Richard Nyikos
Posted 4 months ago
I'm building a portable shade structure for use on desert playas in the US southwest.
I tested it today in Las Vegas with temperatures around 108F.
Even though I fully tightened the screws in the Maker Pipe connectors, eventually there was slippage occurring between the connector and the pipe.
Have other people encountered this? Is this to be expected with higher temperatures? Is the heat shrink in the connector becoming pliable due to the heat?
Note that I don't have heat shrink on the pipe. Would it help to do so? 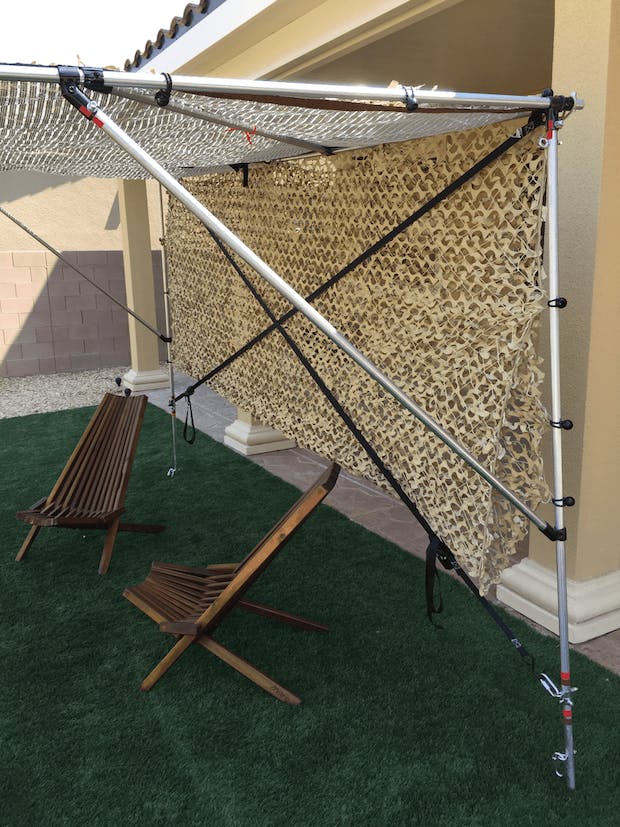 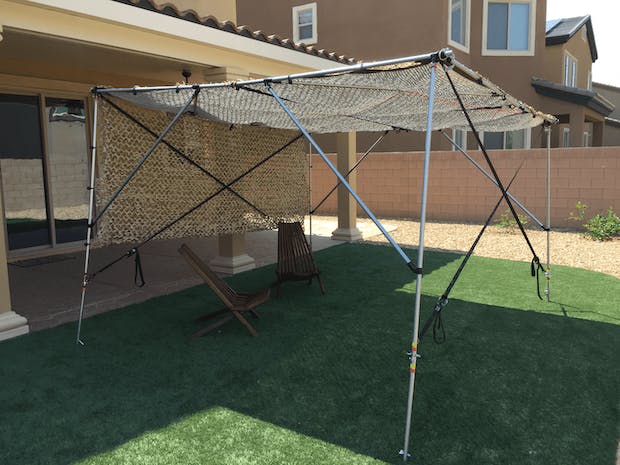 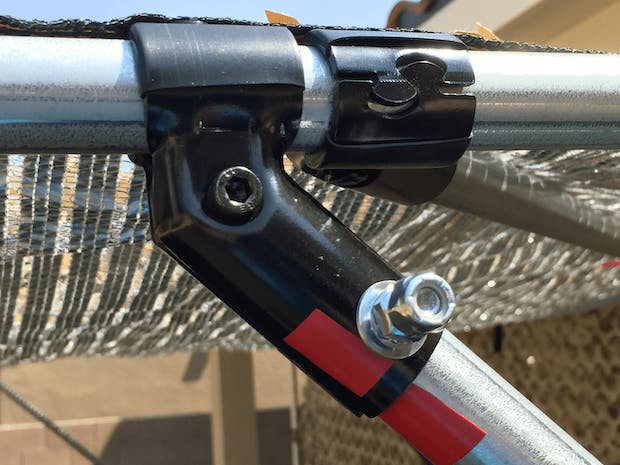 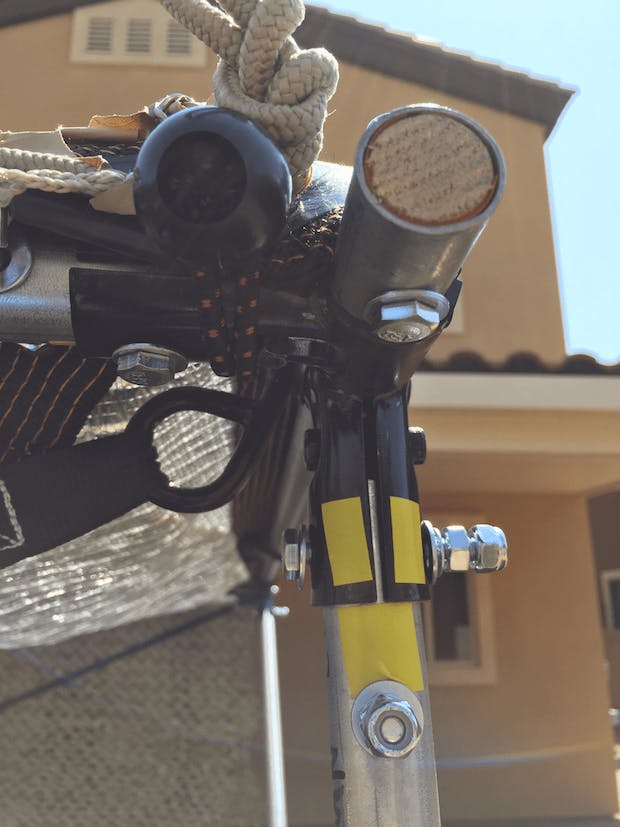 Liked by Jake Lewis and 1 other 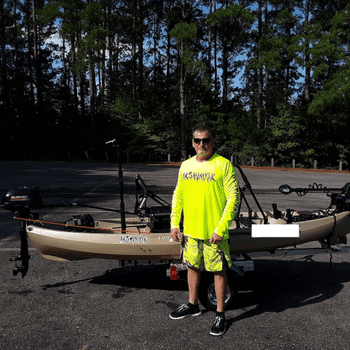 Aksel Pedersen
4 months ago
I just did a project using the conduit heat shrink. It might be very expensive and time consuming to use it on the entire canopy. You could use small sections of it at the connector locations instead. I would try to work on it out of the heat and definitely keep the shrink in cooler temp or it might shrink before you can use it.
0

Jake Lewis
4 months ago
That is interesting Richard. I don't think I have heard of high heat causing issues for people, but it could be possible. How much force do you think is pulling on the conduit where the connectors are slipping?
0 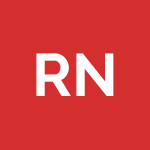 Richard Nyikos
4 months ago
Jake Lewis not a lot, probably 25 lbs at most. I will probably add additional leg struts to address this because I'm trying to build something that can withstand very high wind conditions.
0

Jake Lewis
4 months ago
Richard Nyikos Is it only happening on one leg? They should be able to withstand alot more than that before pulling out.
0

Richard Nyikos
4 months ago
Jake Lewis so here's more of the story. I started building this before Maker Pipe began producing the hinged connector. That part may have been a better option. I want to be able to swivel the leg connection to the upper frame as I stand up one side of the structure. So my solution was to leave the T and 45 connector for the strut loose enough to swivel as I stand it up. Then I tighten the Maker Pipe screws. (Note that I also drilled and bolted through the Maker Pipe connector, the pipe, and an internal oak dowel. I did this mainly to retain the connector on the pipe while it was loose. Didn't want it coming apart when I was trying to stand it up.)
So the slippage I'm noticing is rotational at the leg to upper frame connection. Probably there's a significant moment arm force there. That's why I've decided to add additional leg struts going in the other direction to the frame.
1

Jake Lewis
4 months ago
Richard Nyikos I see, that is a really cool solution for a a swiveling leg. Good idea bolting the lower pipe so it stays in place. Doesn't hurt to have that extra security. Let me know how it goes with the additional supports.
0