Ben Gramkowski
Posted 2 years ago
A while back I shared a picture of the frame for this little green house. These photos are from a few months back, as well (now there's a lot more green in there, and clutter) I have roll-up sides, with a simple t-connector crank, a bed on the south side and a shelf on the north for seedlings. It's been working great so far, and made it through the worst ice storm we've had in 40 years. So I'd say success. 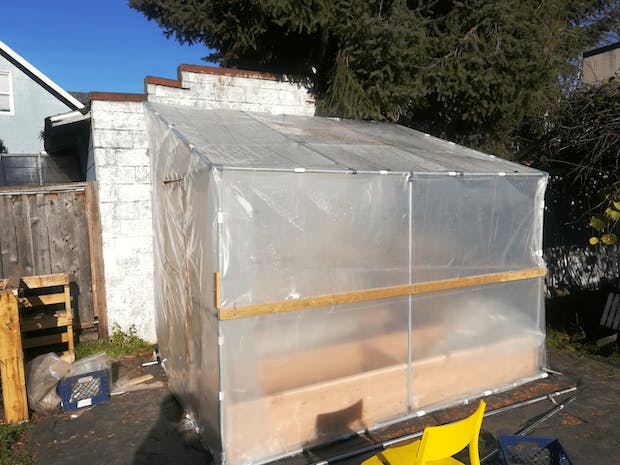 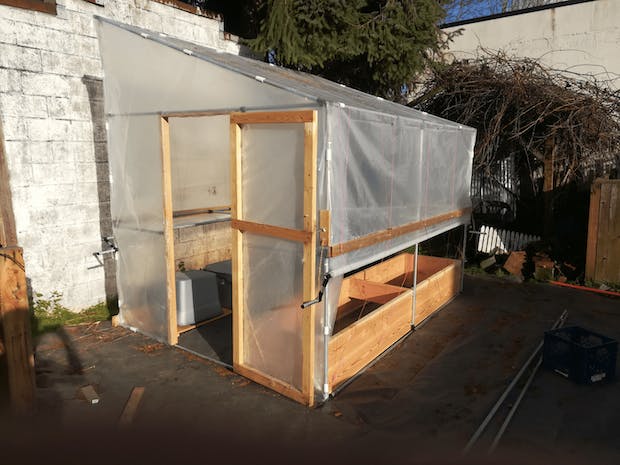 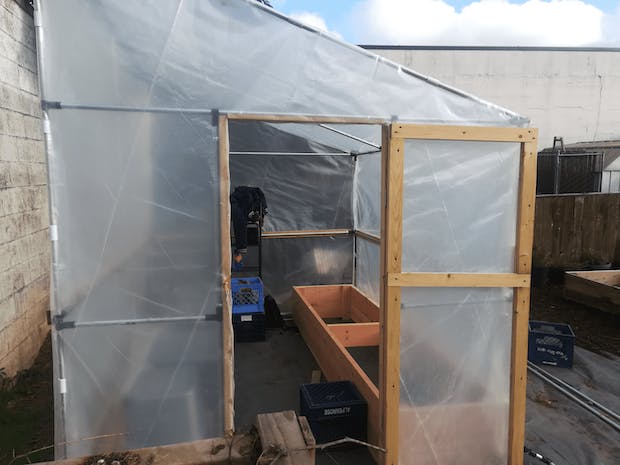 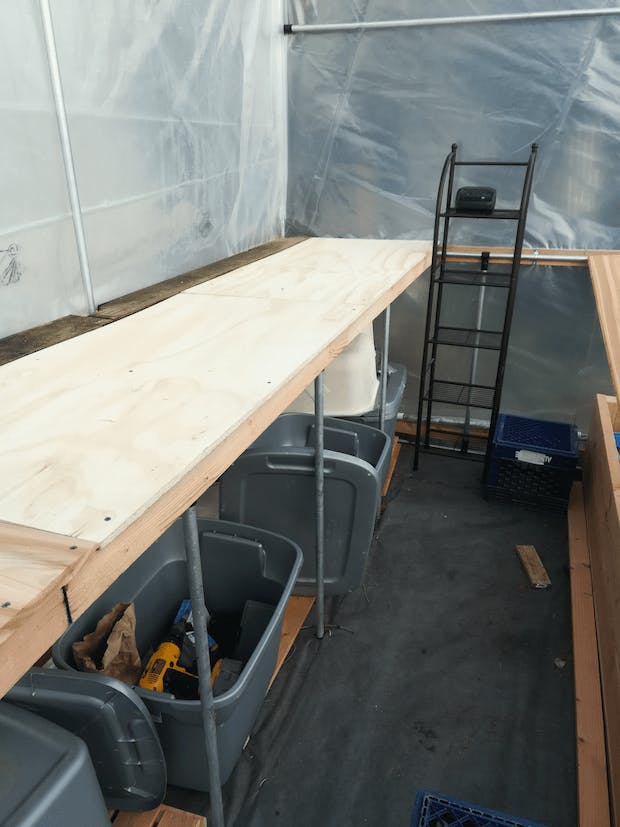 Liked by Jake Lewis and 8 others 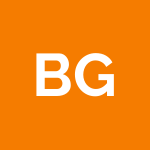 Ben Gramkowski
2 years ago
I'll try to remember to take more pictures next time I'm in the garden.
0

Jake Lewis
2 years ago
That is awesome! We were stoked when you shared that first photo a few months back. Glad to see it’s finished and working out great! 🤙
0 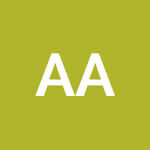 Anthony Artese
2 years ago
Awesome build! What did you use to attach the plastic sheeting?
0

Ben Gramkowski
2 years ago
Anthony Artese I stapled it to the framing around the door, and at 3 ft up the other three sides, used pvc clips for the roll-up bars and top. And then tied it down with parachord to be sure
0 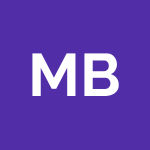 Monica Burton
2 years ago
Awesome job! I too have made a greenhouse frame. I wanted to do roll up sides. Do you mind sharing how you used the t-connector to build the crank?
0

Ben Gramkowski
2 years ago
Monica Burton I wish I could figure out how to embed an image in a comment. But you can kind of see the handle I made in the second picture. It's very simple, just 2 pieces of roughly 6 in pipe scrap to make an off-set handle to turn the pipe that the plastic is clipped to. Then at the top I just loop a bit of rope around the handle to keep it in place.
Hope that made any sense at all
2 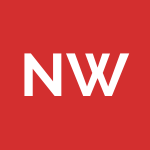 nathalie wood Wood
2 months ago
This is so inspiring!! I have been imagining these plans in my head and it’s so great to see it completed!! Now that you have had it for awhile is there anything you would do differently?
0

Ben Gramkowski
2 months ago
nathalie wood Wood I ended up raising the starting in the front to the top of the vertical section so I can roll up the plastic all the way for airflow and ventilation during the hot times.
Now there are some better connecters that I could use, and there were some pipes I added after planning that I could have used better fittings for (like 180 degrees instead of two tees), but over all given the space I had, no. My next project is I'm trying to insulate the planting table I have inside, and adding an extra layer of plastic over just that portion for starting seeds inside. Less of a maker pipe specific problem, though.
0