Renato Cataldo
Posted 2 months ago
I am finally getting around to building my movable shade/awning system. I decided to go with a metal roof because I have some left over from re-siding my barn and I can then safely barbeque under the shade system (the entire structure will be metal).

The basic layout is in the attached photos. 10'x10'x10' plus the roof pitch. The parts list include 8-Corners, 16-45 degree connectors, 24 T-Connectors, and One Caster Set. List price of the MP components (before discounts) is about $250. I think it will take 15ea 3/4" EMT conduits. I acquired the EMT conduit cheap (30 used on CL for $40) and I already have the metal roofing.

I will need to screw the metal roof to the conduit or use 3/4" conduit brackets and bolt the roof on. I will make that decision when I get closer to mounting the roof.

This build could catch some wind and become airborne. Even though this will be on wheels, I have a plan for anchoring the corners/legs. I have some 15 gallon blue drums and when filled with water, they weigh 125 lbs each. I will attach each drum at corner just above 45 degree connectors to the drum. The drum can also act as a drink/utility table in each corner. If 15 gallons is not enough, I can move up to 50 gallon drums (415 lbs each).

Take a look at my plans. The MP mini kit (x2) did not have enough 45 Degree connectors, but I hope you get the idea.

If you have suggestions or comments, now is the time (before I start building tomorrow). Thanks. 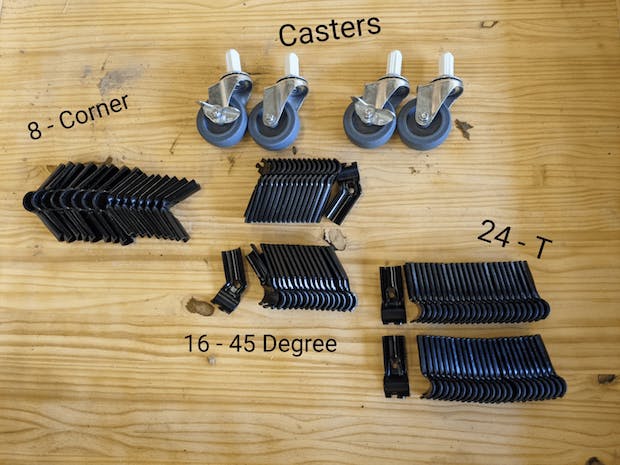 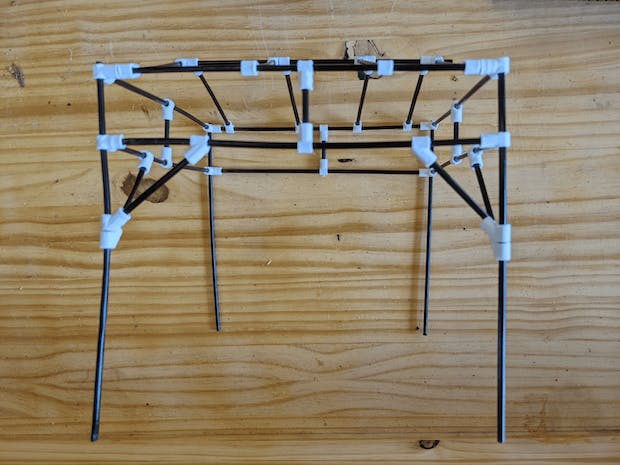 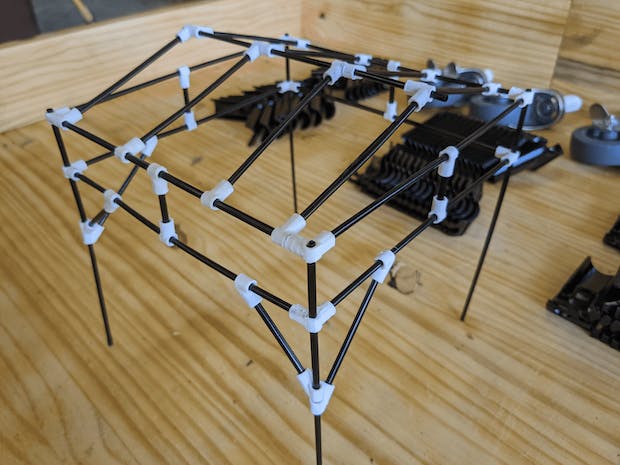 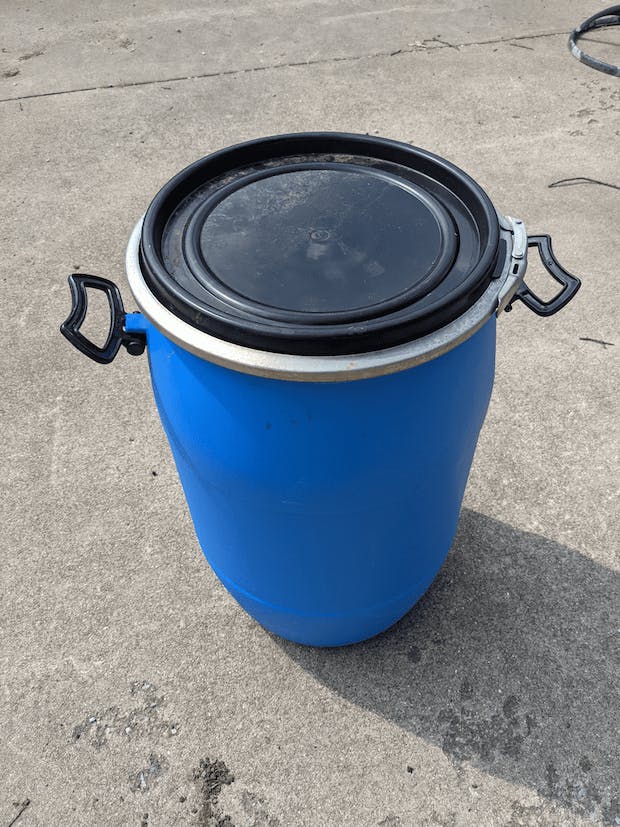 Liked by Aksel Pedersen and 2 others

Randy
2 months ago
Wow. Great design using the minis. I especially like the roof rafters—exactly how I would have done it and similar to a comment I left last night on another post. Staggered Ts will make a solid roofline at your chosen angle.

Question: While I love the middle level where the 45’s attach (probably good for stability at 10 feet high), unless you need the extra 2 feet above the duck-under horizontals, you could bring the roof down to 7 or 8 feet and put the 45s on the upper perimeter instead and save 12 connectors. Given a slightly lower roof edge and the huge barrels for stability, I think your design might be rigid enough with the 45s.

Another thought. . . if you orient the top corners such that through hole of the 90s holds the eave member, you could extend it past the pole a bit, then mount your T on the outside of the vertical pole to create a nice gable and support for a few inches of overhanging roof material. Just a thought.
0

Randy
2 months ago
If my idea about dropping the middle layer seems too flimsy, you could swap the 45s for adjustables. These would let you reach further into the middle for support with a shallower angle for more head clearance.
0 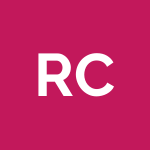 Renato Cataldo
2 months ago
Randy: Thanks for the suggestions. At around 5ft, the EMT conduit seems relatively rigid. My goal was to have enough supports so that the majority of the build had as many smaller segments as possible. The height is a concern and I was already considering cutting the total height to 8ft. If I kept the 45s as they are, then I would have support at around 5 ft above the ground.

As for the roof, the metal panels are 16 ft long. My Plan is to overhang the roof on one side by a few inches, then on the opposite side bend the roof down (about 5 ft) into a mini-wall. This would create a nice sun, wind, or snow break and I could rotate the structure in the direction of the weather.

I will create a photo album in google photos and post a link to the progress. I am hoping to get started early tomorrow and get much of the structure done by lunch (assuming no major setbacks!).

Randy
2 months ago
Do you see what I meant about the gables though? If you orient the 4-way corners differently, the end rafters can be outside the poles instead of inside to support the gable overhang.
0

Renato Cataldo
2 months ago
I am not sure I understand the suggestion. My email is rcjstl@gmail.com. Drop me a note with a quick sketch. Thanks.
0

Randy
2 months ago
Just emailed a photo of what I mean with the end rafter and reoriented top corner 4-way. It is a bit counter intuitive to put an obvious cube vertex into another orientation, but it can be convenient to carry the the eave fascia member past the post a bit to support a slight overhanging gable.
0

Renato Cataldo
2 months ago
For those following this thread, I attempted to build the structure in my initial design. I decided to limit the height to 8 feet and I had to change the roof layout because I found out I only had 10ft sheets of metal roofing left over. For whatever logic I started with, I built the structure upside down with the intent of flipping it over once the core structure was put together. For the most part, the build went well, even on a 98 degree day. I turned the structure on it's side and decided to attach one sheet of 36" x 10ft sheet metal roofing. That was probably my big mistake... When flipping the structure from its side to upright the weight of the metal sheet caused the EMT pipe to buckle on that side. Shortly after that some of the EMT came loose with the stress and the entire structure imploded. (FYI.. I had placed the build at the end of my ranch driveway just in case something catastrophic happened). The main cause of the problem was the 8ft vertical EMTs. There was just too much stress and there is no way the structure could have handled three more metal sheets. I then took the entire structure apart. All of the Maker Pipe components held together and did not bend or strip. I then proceeded to take it all apart (much quicker than assembly) and gather my thoughts for another attempt at this build. The next attempt will need stronger legs and a canvas top. If you want to see all the photos of the build from beginning to end, you can find them in this album.. https://photos.app.goo.gl/326tUELZgRsmmtrH8
0

Randy
2 months ago
Wow! Thanks for sharing this. There is a powerful lesson here—that it is important for anyone doing a build to consider the practical challenges of the build process itself. A design that works as sipper straws still has to be constructed in the real world where the relative weights of materials are different, and the sizes present real challenges. Does one build a structure in place with ladders etc.? How would one hold long or tall items in position during the build? Does the design support rotating into upright position from sections? Are stresses going to be applied to the EMT in the build process that may not apply to how it sits in the final design?

I am curious to see the next chapter!
0